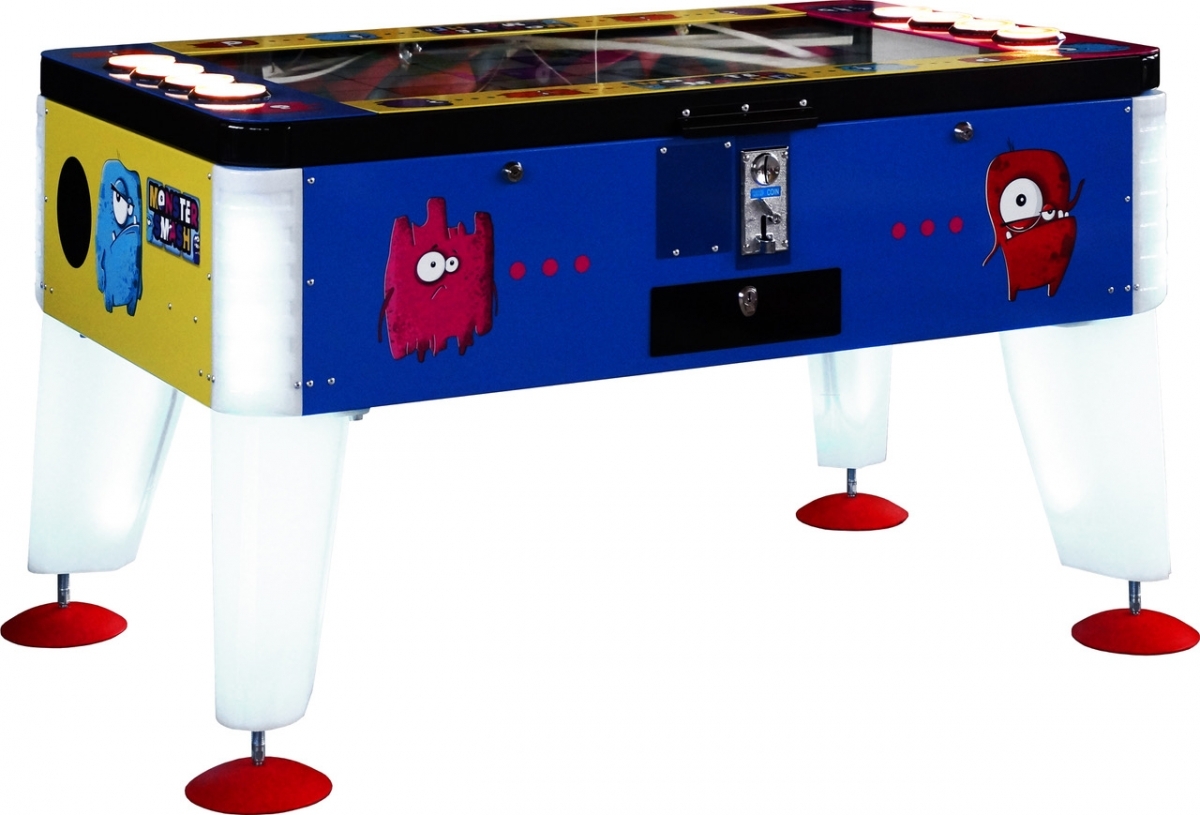 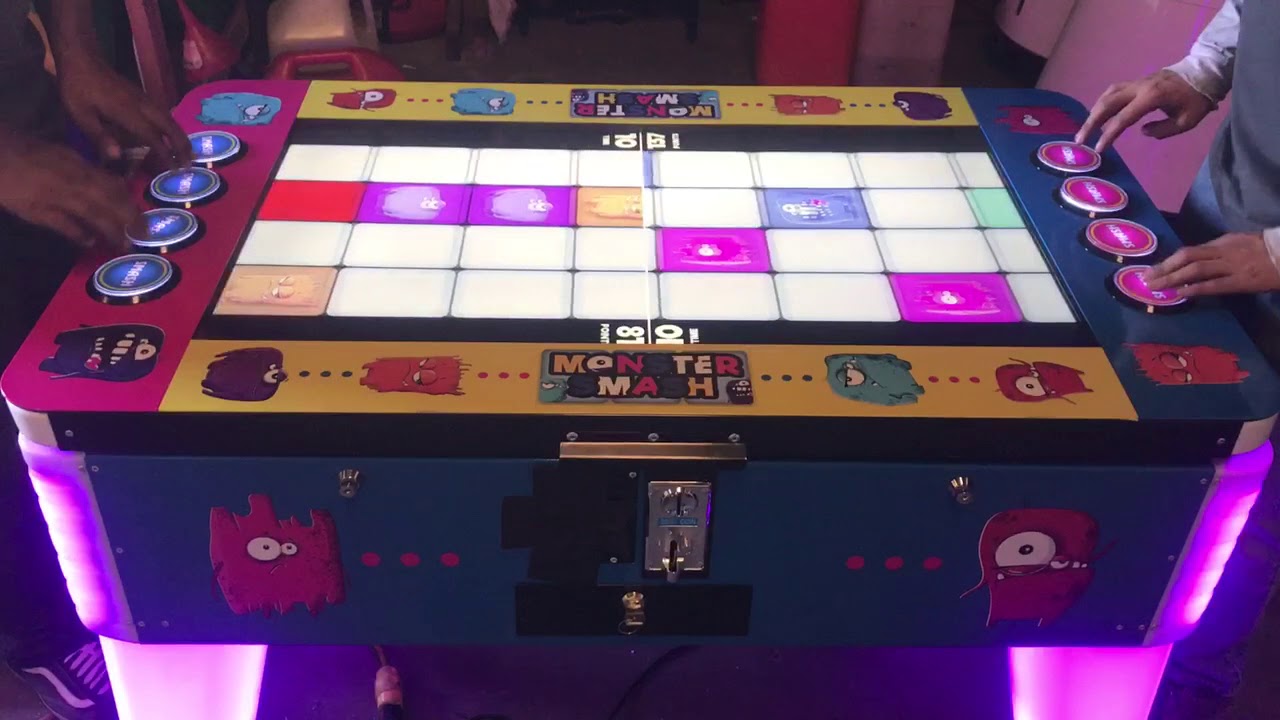 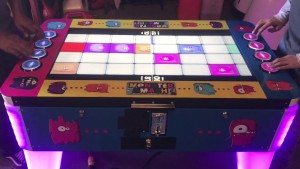 Monster Smash is a high-energy fast paced game where hand and eye coordination is very important. The Game comes with an awesome sound system and a 42 inch flat screen LCD and LED lighting, that can be customized can go automatically as the game is being played.

The object of Monster Smash is to smash the colorful blocks with monsters coming down the screen. The players are using 4 buttons on each side of the game cabinet at the end of the moving line where the colorful blocks with the monsters are terminating. The faster you smash, the faster the blocks are moving toward you. Monster Smash can be played as a single player against the computer, or head to head mode against your opponent.

During the game the scores are recorded. The final score with your ranking and the stats of your speed is displayed on the screen. The game can be also setup to display the high score of the day.

Inquire About Renting This Item

Get Exclusive News Delivered to Your Inbox

Plus our monthly exclusive offers. We won't share your info. Opt out any time.